Can you not with the “Jesus is the white man’s God”? Really, it’s so lame and easily refuted. This shows a serious lack of reading comprehension and an even worse victim complex. Everything is the white man’s fault somehow, even the spread of the Christian church. Not only has this been thoroughly refuted over and over again, we were there. It’s black history month. Let’s dig into some biblical black history. 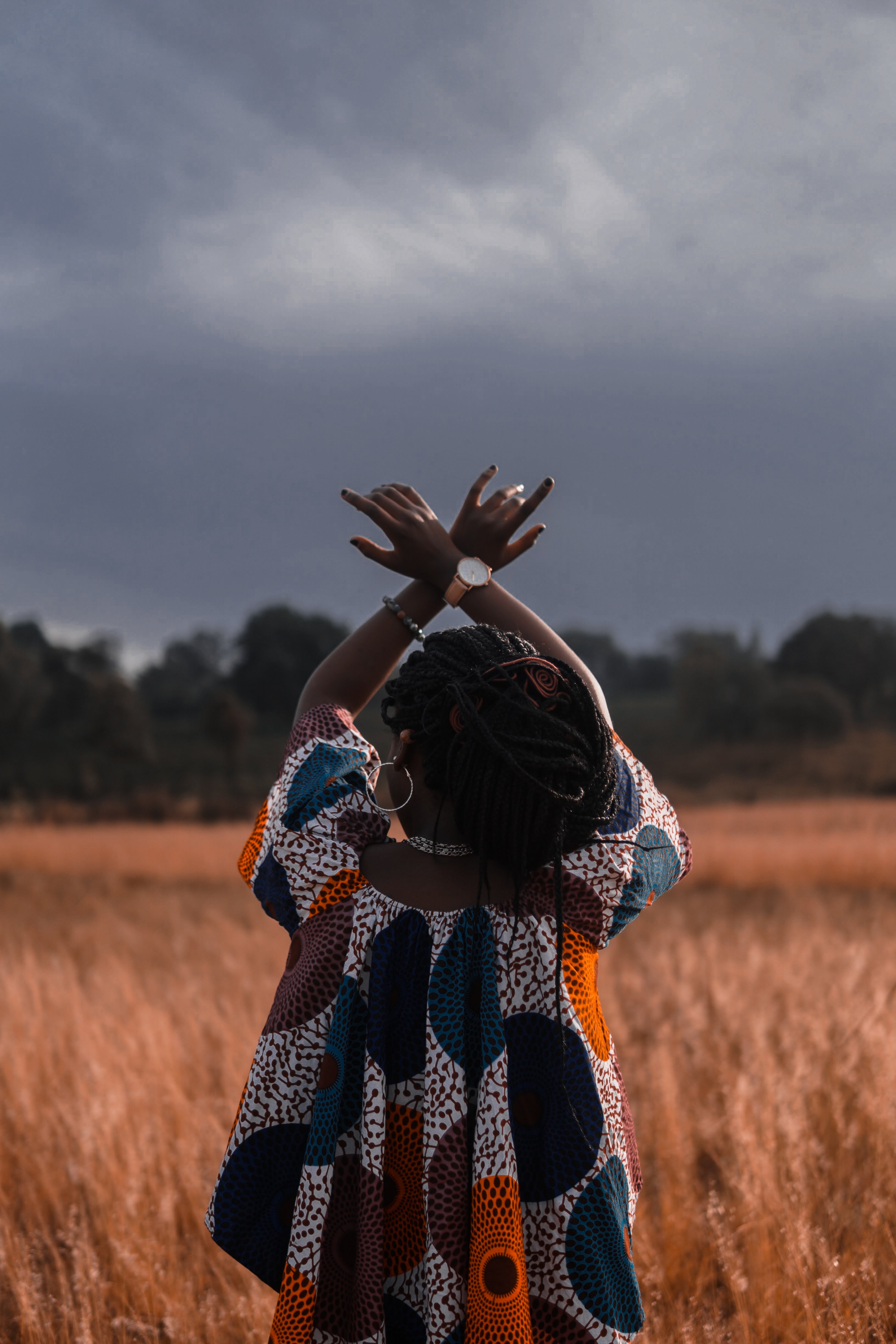 Moses married a black woman. Guess what? Even then, ethnic groups had problems getting along. There was some grumbling about their relationship and God took some serious offense to this. Bible study time! Go look and see for yourself what God did in response to the attitude towards their marriage.

The Roman Catholic catacombs, designed by Christians suffering through the awful persecutions of the first and second century, clearly depict black people in their midst. We were there. Let’s go back even further.

According to the geography described in the bible and archaeological discovery, humanity’s origin is right out of Africa. I’m not making any claims about what Adam and Eve may have looked like, so make of that what you will.

All throughout scripture (and yes, OT too!!) you see reconciliation among the nations under the true and only God. The Jews didn’t get it until later, but God has been drawing the nations unto Himself this whole time. You see the Jews interacting and marrying some from black tribes (Jacob, Abraham). You’ll have to read the entire Old Testament to find out all the whens and whys. No spoon feeding here!! 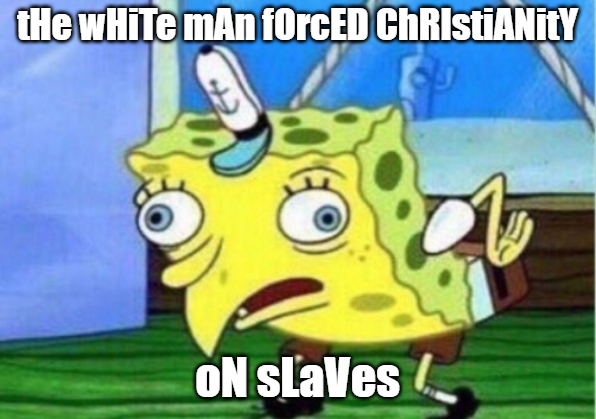 Have you read anything read by slaves? I have one for you. Go read Frederick Douglas. He claims that blacks weren’t allowed in the churches in a lot of cases. If they were, they were seated away in places they couldn’t be seen. They were segregated. They were also illiterate (mostly). They were not taught that the punishment for slavery is DEATH nor were they taught they we are ALL created fearfully and wonderfully in the image of God.

And seriously… How can God be blamed for man choosing to rebel? That’s what we do! We rebel. We reject that we’re all equal. We reject that cultural and ethnic differences came from God. We reject that God has specific intentions for every part of the family. One of the consequences of this rebellion is racism. And lemme tell ya… GOD HATES RACISM. You’re hating someone that’s made to reflect God’s glory to the world for a superficial reason. You think blaming Him is gonna fly on judgement day?

If you consider yourself justified in rejecting Jesus because of horrific things done using Him as a cover, I’m afraid I’ve got some bad news…. You need a savior, bruh. But, back off my soapbox.

Simon of Cyrene, the man that helped Jesus carry the cross, was from Africa. It’s disputed if he was actually black, but make of that what you will.

Paul was mistaken for an Egyptian. He was definitely a Jew, but ya boy was probably a little dark skinned.

I grazed over the catacombs. There’s also this: some of the earliest prominent leaders of the church were BLACK. Check out Saint Augustine. To this day, he is one of the most respected theologians and early church fathers. Africa was even one of the first places Christianity spread when it left Jerusalem!

Don’t give me that lazy “white man’s religion” talk. It’s unfounded and foolish. The Bible is every man’s history and the only path to God. No matter your race, gender or creed, it all flows out of Jesus and right back to Him through our reconciliation with the King. Believe it.

This site uses Akismet to reduce spam. Learn how your comment data is processed.