Cut off. That’s what black history month reminds me of. This isn’t an aim at anyone specifically, but generally speaking, that’s how I typically feel about black culture. That’s nothing new. I’ve felt that way since I was very young; way before I ever met and had any sort of relationship with anyone of a cultural or ethnic background that’s different from mine. I’ve dealt with some pretty blatant racism from some of those other cultures. Sadly, the majority of the racism I’ve experienced has come from those that are similar to me culturally and ethnically. 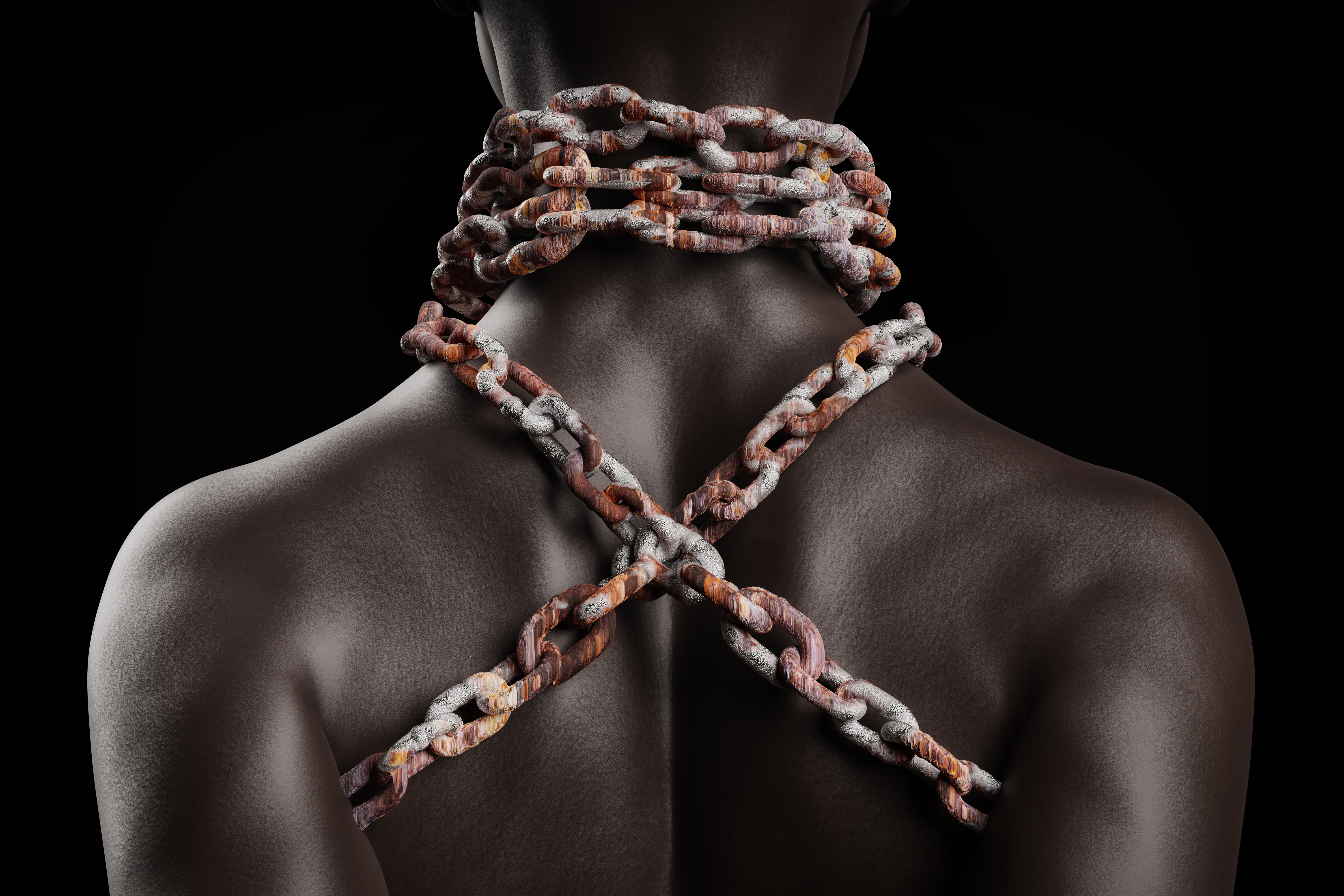 As a youngster, I always thought my people could be more. I can remember being as young as 10 years old and maybe even younger contemplating things I could do differently. I wanted to prove even then that we’re more than athletes and rappers. I wanted to prove it to myself and to my peers that idolized these people. I always felt like culture could not define me and that I could go my own way. The choices I made reflected that.

I chose to talk a different way. I chose to dress a different way. I chose to entertain myself a different way. Unknowingly, atypical was my motto and way of life. My closest friends thought my a weirdo, but embraced me moreso because of it. Not so in a lot of cases. I was looked at and treated differently. This is funny to me now, but some people were even frightened of me. They were only nice to me because they thought I might come and shoot up the playground one day (and for the record, my emotional instability didn’t take the stage until a decade after I graduated high school).

And so, I embraced the idea of being a bastard. … and I left. I went to find my people, but it was a chasing of the wind. The Mexicans and Asians in Texas were great to me, but I’m neither of those things. The white people in Indiana embraced me in ways I didn’t expect too, but I’m not that either. My black friends that I have back home in New Orleans are always excited to see me when I visit, but I am not there a lot. Life convinced me I just did not belong anywhere.

I’ve since found my home — and I’ll elaborate on that in another post. Right now, I am deeply troubled by the exile I feel like I’m in from my own people. I’ve fought pretty much my whole life to be where I am now: to be someone born in the ghetto that’s not going back. The ceiling for my economic success keeps getting higher and surprises even me still. I have a wife and a baby on the way. You can bet your last dollar that death will do us part and nothing else. I am not athletic, nor do I care to perform on a stage, but I’m an artist in my own right. And I don’t do any of these things in ways that degrade my people. I’m proud of this path and wouldn’t change it for the world, but it comes at a cost.

I ain’t invited to the cookout no mo’. If you’re black, you know what it is. If you’re white, “you can’t sit with us” might sound more familiar to you. Generally speaking, there is still so much filth that’s over emphasized and glorified that comes out of black culture, that there’s still much more fighting left to do. God willing, my boy will pick up where I left off someday.

I reject that idiotic pill popping mumble rap. I reject that our women have to parade around half (or basically completely) naked to validate their value. I reject that I’m a part of a minority population that makes up the majority of killing it’s own children. I reject that Christ is “the white man’s God” (don’t even get me started on how stupid that thought even is).

Picking up my cross for my people looks like doing what I know to be right according to God’s word and being rejected by my own because of it. I’ve always done the things I’ve done and lived the way that I do out of a deep love for my own — a love that will never be reciprocated. I’ve accepted that. Alas, my soul aches, watching so many that look like me and have the same ancestry that I do gladly handing over their families to things those forefathers and mothers died for.

Slave men were sometimes slaughtered at the auction. Why? Because family members were sold to buyers that lived in different parts of the country. Those brave men faced death before giving up their wives and children. Today, men and women just hand over their marriages and children to Molech. They do it gleefully and call people like me the oppressors.

My people are destroyed for lack of knowledge. God, help us all.

This site uses Akismet to reduce spam. Learn how your comment data is processed.